Congratulations on the birth of your child!!

Vaccines given at birth are BCG, OPV-0, and Hepatitis B.

Are all the 3 vaccines required to be given together? Yes.

Will this vaccination cause any fever? No.

When should I get my child vaccinated? Preferably within 24 hours.

Are all the vaccines given at Government hospitals? Yes. But days may be fixed and then you might not be all able to vaccinate within 24 hours.

Let us know about each vaccine in short: 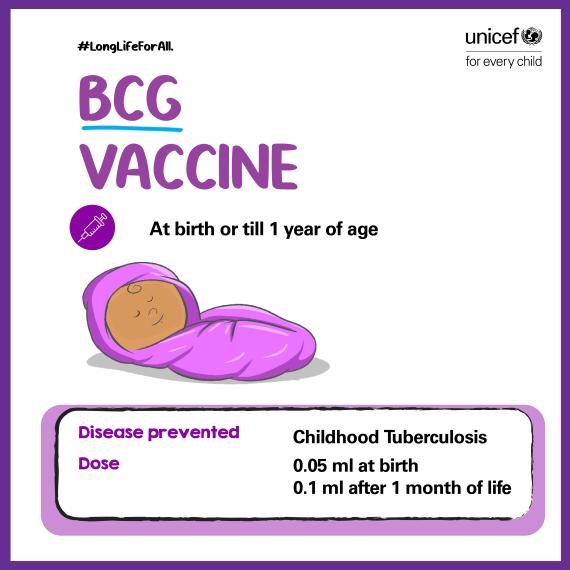 BCG, or bacille Calmette-Guerin, is a vaccine for tuberculosis (TB) disease. BCG is used in many countries with a high prevalence of TB to prevent childhood tuberculous meningitis and miliary disease.

BCG vaccine is a part of the National Immunisation schedule.

Tuberculosis is very much prevalent in our country. Its diagnosis is difficult in some cases, treatment is 6 months long and sometimes not that effective. It is also a common cause of death in children as well as adults.

So no question about vaccination against Tuberculosis.

However, this vaccine is less effective. It has 0 to 80% efficacy.

This doesn’t mean you miss the vaccination. It is still effective against the severe forms of Tuberculosis like Miliary TB, TB meningitis which can prove lethal to anyone.

Intradermal 0.05ml is to be given on the left forearm (universal site for BCG vaccination).

For children greater than 1 year, 0.1ml is to be given.

After 6 weeks of vaccination, there will be a papule. That papule will rupture and then a scar is formed. It is called BCG scar which should be there in every child at 3 months of age.

If BCG scar is not there, then your Pediatrician will decide whether the child requires a second dose or not. 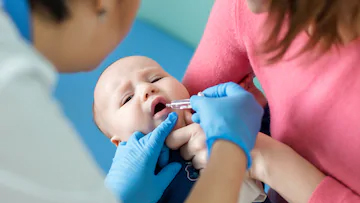 It is an oral vaccine for Poliomyelitis. Polio is responsible for paralysis and is found to be lethal and cause more side effects in children below 5 years of age.

The birth dose of the Polio vaccine is called OPV- 0 (zer0).

The attenuated poliovirus(es) contained in OPV is able to replicate effectively in the intestine but is around 10,000 times less able to enter the central nervous system than the wild virus. This enables individuals to mount an immune response against the virus. Virtually all countries which have eradicated polio used OPV to interrupt person-to-person transmission of the virus.

HEPATITIS B VACCINE (Hep B) 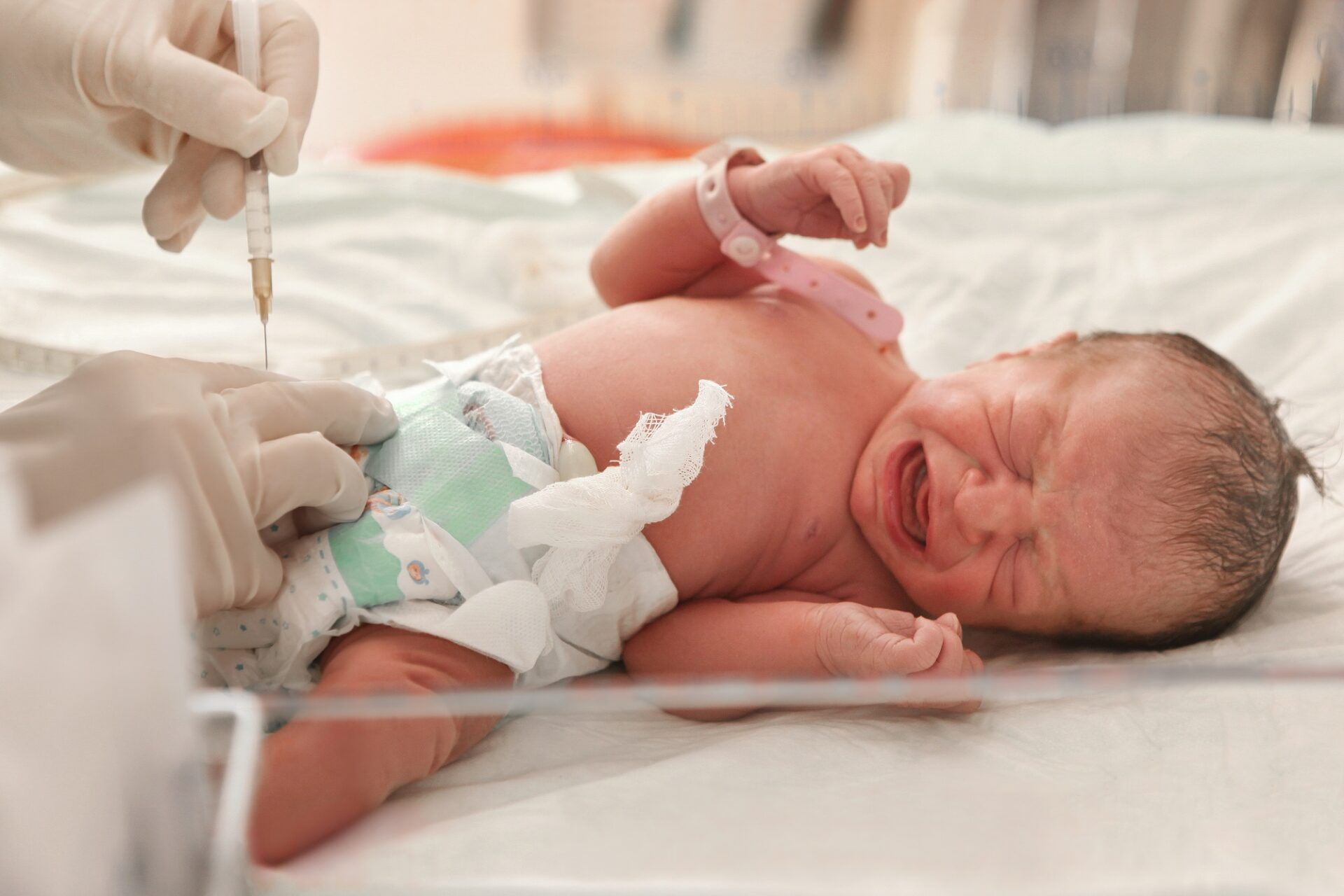 Infants who weigh at least 2,000 grams (g) should receive their first dose of the hepatitis B (HepB) vaccine within the first 24 hours of life, according to a new AAP & IAP policy. The recommendation aligns with that of the Centers for Disease Control and Prevention’s (CDC’s) Advisory Committee on Immunization Practices (ACIP).

The number of new cases of HepB infection has decreased by more than 90% since the introduction of hepatitis B immunization in 1982. Unfortunately, about 1,000 U.S. infants acquire HepB perinatally each year. These infants face up to a 90% chance of chronic HepB infection. If untreated, about 25% will die of hepatocellular carcinoma or liver cirrhosis. No such data is available for India but India has a high prevalence as compared to US.

Prevention of perinatal HepB infection involves identification of the infection in women before or during pregnancy and appropriate management of their infants after delivery. The birth dose of the HepB vaccine is a critical component of this strategy.

In October 2016, ACIP recommended that all U.S.-born infants who weigh at least 2,000 g receive a dose of the HepB vaccine before 24 hours of age. The Academy (AAP) endorses this recommendation in the policy statement Elimination of Perinatal Hepatitis B: Providing the Birth Dose within 24 Hours. The policy, from the Committee on Infectious Diseases and Committee on Fetus and Newborn, is available at https://doi.org/10.1542/peds.2017-1870 and will be published in the September issue of Pediatrics.

ACIP recommended a birth dose of HepB vaccine in 2005, but the recommendation contained permissive language that allowed practitioners to delay this dose. The decision to delay can be made correctly only when the mother is known to be HepB surface antigen (HBsAg)-negative (uninfected) by the time of the infant’s birth. Therefore, the birth dose of HepB vaccine is a critical safety net for infants born to infected mothers when the mother’s results are not obtained, are misinterpreted, are falsely negative, are transcribed or reported inaccurately, or are not communicated to the infant care team.

Completing a three- or four-dose series of HepB vaccine results in protective antibody concentrations in 98% of healthy full-term infants. The vaccine is considered safe and is well-tolerated in infants. Perinatal HepB prevention strategies, consisting of the administration of HepB vaccine and HepB immune globulin (HBIG) when appropriate, are considered cost-effective.

This is all about the birth vaccines of your child. If you have further queries then do consult your Pediatrician.